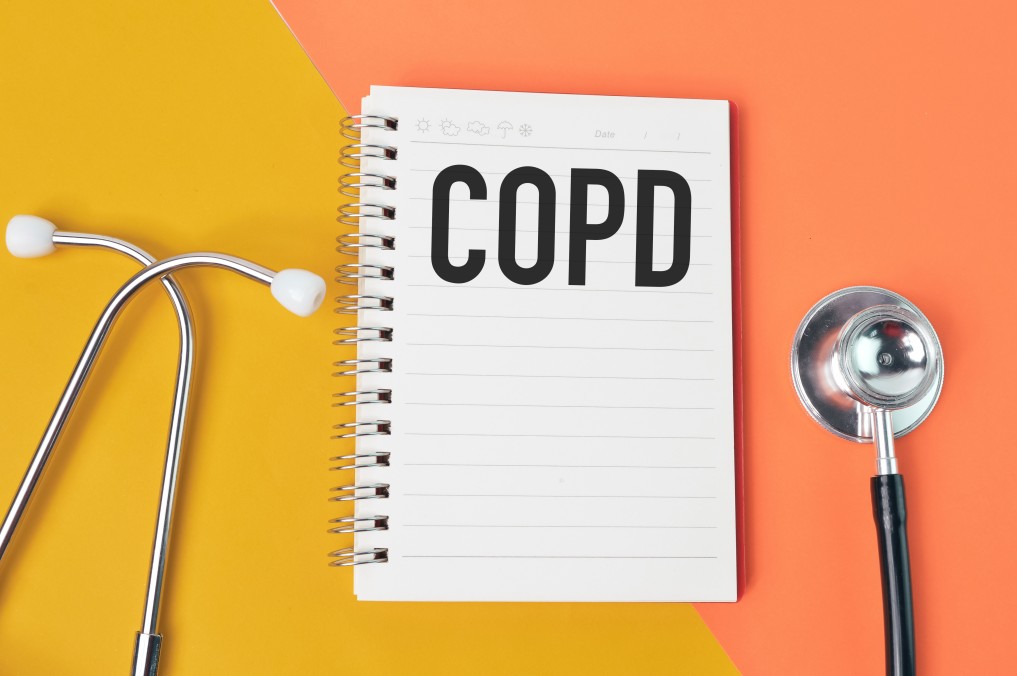 New options for patients with COPD

COPD is a debilitating pulmonary disease characterised by abnormal and permanent dilatation of airspace distal to the terminal bronchioles.

In the early 1990s, the surgical technique of lung volume reduction was found to improve respiratory function, exercise tolerance, quality of life and survival in selected patients with heterogeneous, predominantly upper lobe COPD.

Many of these findings emerged from the National Emphysema Treatment Trial (NETT) in the US.

And post-operative care frequently involved an ICU stay because of prolonged air leak. In some patients, the procedure was associated with significant risk of morbidity without attaining clinical improvement.

All these factors have resulted in the exclusion of most patients with severe COPD from lung volume reduction surgery.

Current management
Over the past decade, the technique of bronchoscopic treatment of COPD has emerged as a safer and more cost-effective alternative.

Various bronchoscopic lung volume reduction techniques have been described, including radiofrequency fenestration of the bronchial wall with stent placement, umbrella blockers, and injection of fibrin glue.

Endobronchial plugs and blockers were the initial methods adopted, but later abandoned due to the high risk of postobstructive pneumonia and device migration.

These are novel, implantable one-way valves that are deployed into targeted bronchopulmonary segments via flexible bronchoscopy.

Their goal is to achieve complete atelectasis of a segment of hyperinflated lung, which is commonly seen in severe COPD, thus mimicking the physiological changes of lung volume reduction surgery (see below).

It is recommended that all COPD patients who have significant ongoing symptoms, despite optimal medication and completion of pulmonary rehabilitation, should be referred to a respiratory physician for consideration of endobronchial valve therapy, especially if they have FEV1 of 15-45% predicted, and residual volume of greater than180% predicted.

Patients who meet these criteria will be further assessed for the heterogeneity of their disease, and for fissure integrity with high-resolution computer tomography of the chest, quantitative ventilation and the presence of collateral ventilation.

The presence of complete fissure integrity tends to be associated with higher improvements in FEV1 and higher scores in the St George’s Respiratory Questionnaire, than with other subgroups, at 6-12 months.

The additional valve deployment to the adjacent ipsilateral lobe will thus be required to artificially close the ventilation loop and ultimately achieve complete atelectasis.

A recent study demonstrated that Chartis Pulmonary Assessment System (pictured below) could predict with 75% accuracy which patients would obtain significant clinical response to valve therapy.

In the VENT studies, there was up to five units improvement in the St George’s Respiratory Questionnaire at six months. This benefit was similarly observed at 12 months post valve insertion.

The questionnaire consists of 50 questions, and is designed to measure impact on overall health, daily life and perceived wellbeing of patients with COPD. A mean change score of four units is associated with slightly efficacious treatment.

Complications
The majority of valve recipients experience no complications. The most common complications associated with this procedure are COPD exacerbations and non-valve pneumonia.

The more serious, but uncommon, complications include pneumothorax, with or without prolonged air leak, valve migration and/or expectoration, post-obstructive pneumonia, and/or empyema and massive haemoptysis.

This is a marked advantage compared with the overall higher perioperative mortality rate of lung volume reduction surgery, with the most common complication, prolonged air leak, alone approaching 40%.

It is also relatively cost-effective compared with its surgical counterpart, in terms of product cost, procedure time and the skilled expertise required.

Currently in Australia, endobronchial valve insertion is approved by the TGA and has been assigned an MBS item number. However, it is not yet subsidised by the PBS, and so is only accessible privately.

Conclusion
Endobronchial valve therapy is an emerging technique in the management of severe COPD.

In carefully selected patients with end-stage COPD, it is effective in improving pulmonary function, exercise capacity and the quality of life of patients not responding to conventional medication and pulmonary rehabilitation. It is a relatively safe and cost-effective procedure, particularly when compared with lung volume reduction surgery.

Dr Chin is a specialist in both general medicine and respiratory medicine. He practises with Eastern Health and consults in Melbourne, Victoria.

Monkeypox, Everything You Need to Know About the Mysterious Disease
July 21, 2022
5 Ways to keep Your Blood Sugar Levels low throughout the day
June 17, 2022
Organic or Synthetic Vitamin supplements, which one is better?
May 18, 2022
The influenza vaccine has arrived at North Richmond Family Medical Practice.
April 8, 2022