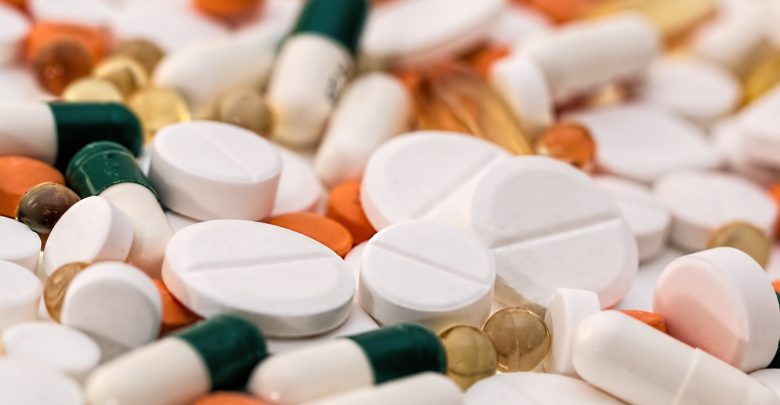 Are 3D printed ingestible capsules the future of drug delivery?

The days of weekly pill boxes and carefully planning dosages could soon be over thanks to a number of innovations brought about with 3D printing. The latest on this front comes from MIT, Draper and Brigham and Women’s Hospital, which have collectively developed a 3D printed ingestible capsule capable of personalized drug delivery and much more.

The small 3D printed capsule is designed to be swallowed by the patient and then to remain in the stomach for up to a month, where it can not only deliver drugs following a programmed schedule, but can also transmit information to the user’s smartphone and detect certain situations, such as infections and allergic reactions. The innovative device could be particularly useful for treating diseases or conditions where drugs are required over a long period of time.

Notably, the ingestible capsules could also have the ability to communicate with a patient’s other wearable and implantable medical devices, enabling patients and their doctors to have a clear overview of everything going on.“Our system could provide closed-loop monitoring and treatment, whereby a signal can help guide the delivery of a drug or tuning the dose of a drug,” explained Giovanni Traverso, a visiting scientist in MIT’s Department of Mechanical Engineering and a senior author of the study.

Traverso and his colleagues have been developing ingestible capsules and sensors for some time, as they believe they could be the way forward for drug administering for conditions that require particular and lengthy dosages (such as malaria or HIV).

Their latest device, manufactured using 3D printing, is designed to unfold into a Y-shape after being swallowed by the patient. This particular shape helps the small capsule to lodge itself in the stomach. After a month or so, the device is designed to break apart into smaller pieces so that it can pass easily through the patient’s digestive system.

The device itself is quite complex, which is why 3D printing was a suitable technique for creating it. For instance, one of the arms of the Y integrates four tiny compartments that can be filled with a range of drugs. The drugs themselves can be contained within polymers that enables them to be released over a period of time rather than all at once. The research team also utilized multi-material 3D printing (combining both flexible and stiff polymer layers) to withstand the acidity of the stomach.

“Multimaterials 3D printing is a highly versatile manufacturing technology that can create unique multicomponent architectures and functional devices, which cannot be fabricated with conventional manufacturing techniques,” said Yong Lin Kong, an assistant professor at the University of Utah and the paper’s lead author. “We can potentially create customized ingestible electronics where the gastric residence period can be tailored based on a specific medical application, which could lead to a personalized diagnostic and treatment that is widely accessible.”

The research team also states that it would be possible to add sensors to the ingestible capsule to monitor the patient’s gastric environment. This information would then be transmitted via a wireless signal to either the patient or the doctor’s smartphone—provided they are within a couple of feet of the device.

“The limited connection range is a desirable security enhancement,” said Yong Lin Kong, an assistant professor at the University of Utah and the paper’s lead author. “The self-isolation of wireless signal strength within the user’s physical space could shield the device from unwanted connections, providing a physical isolation for additional security and privacy protection.”

Moving forward, the research team aims to update and improve the 3D printed ingestible capsule. For instance, the capsule is currently powered by a silver oxide battery, but the researchers will investigate the use of other power sources, such as an external antenna or even using the patient’s stomach acid to power the device. The joint team will also explore the potential of integrating other types of sensors into the capsule.

At this stage in the research project, the ingestible devices are being tested on pigs and the researchers believe they will be ready to test the capsules on human patients in as early as two years time.

What scientists and the latest studies telling us about COVID-19 Omicron variant
December 13, 2021
What is sleep apnea ? and how do you know if you have sleep apnea?
October 13, 2021
How to Stay healthy mentally and physically during this COVID-19 lockdown
August 23, 2021
Covid-19 Vaccine rollout in Australia
August 9, 2021